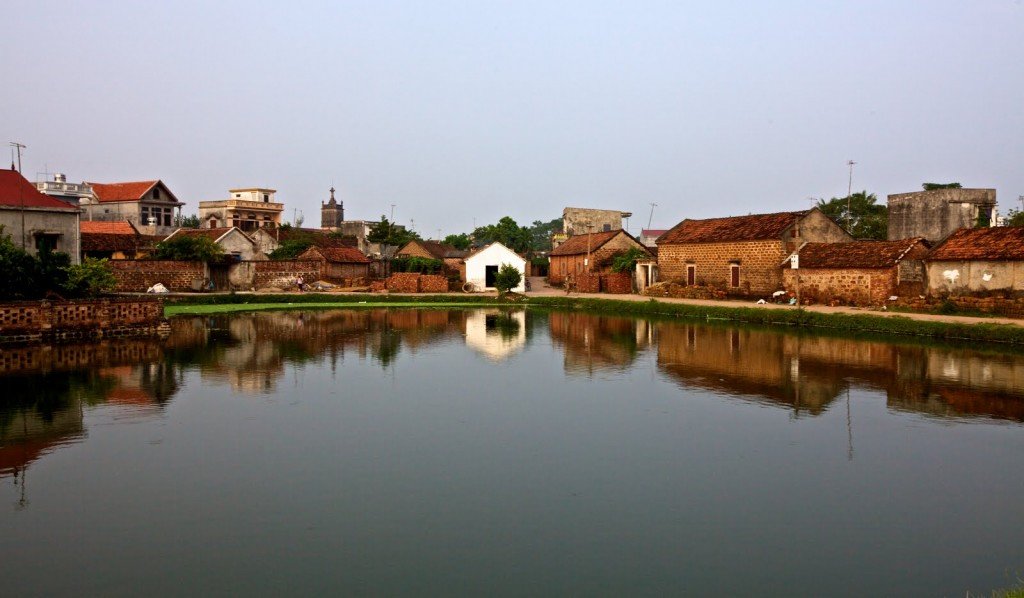 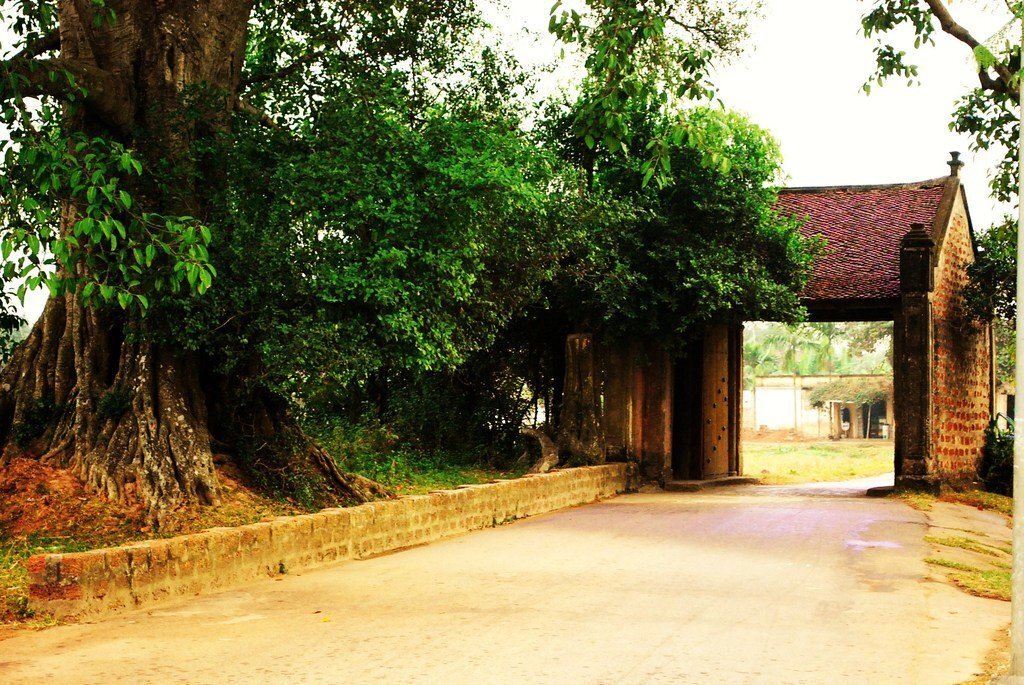 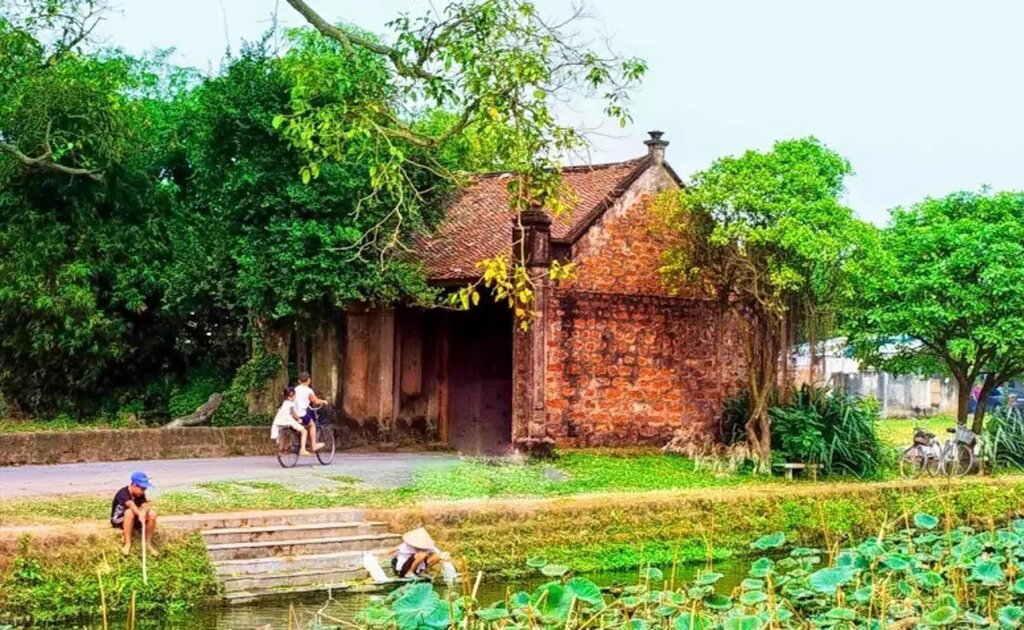 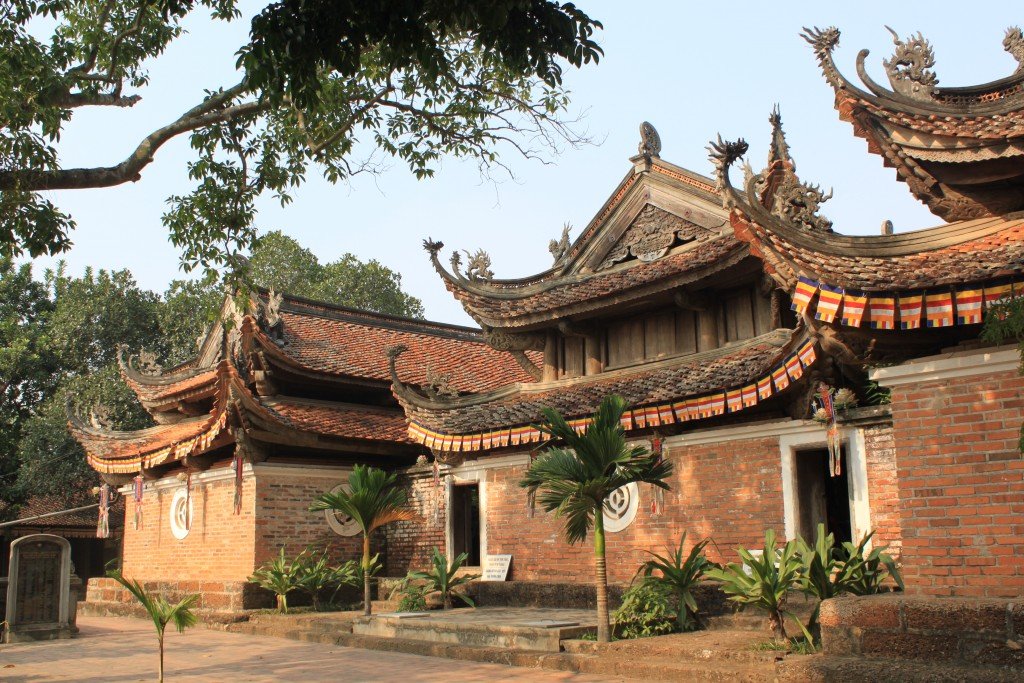 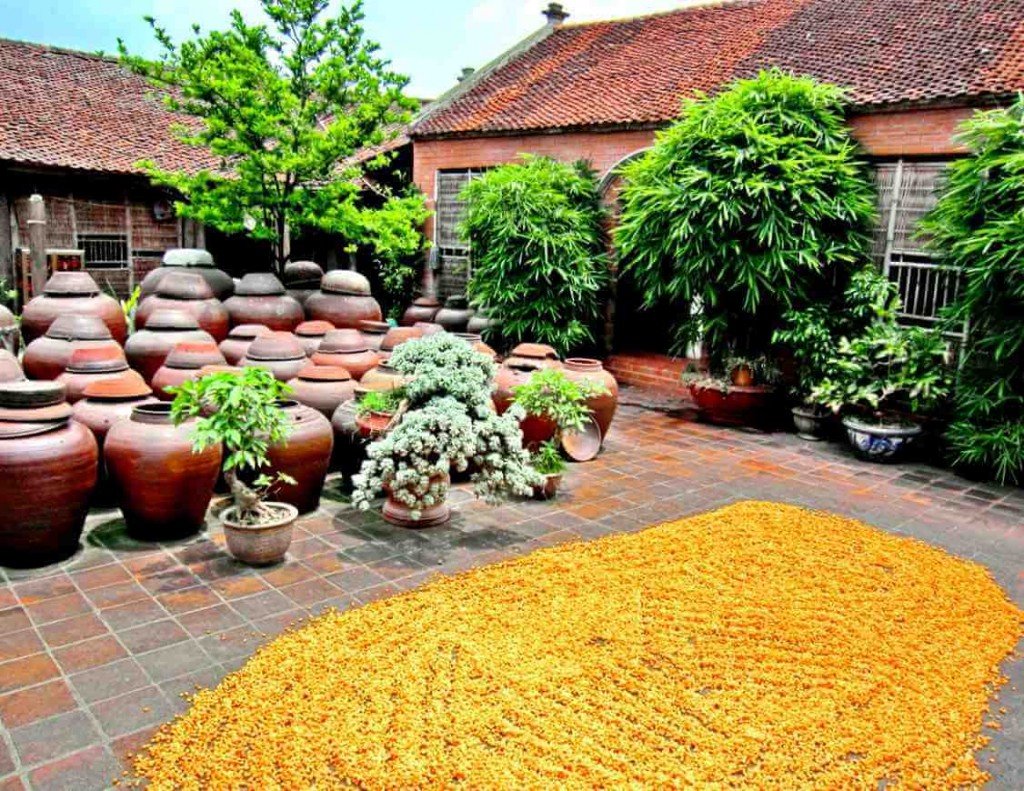 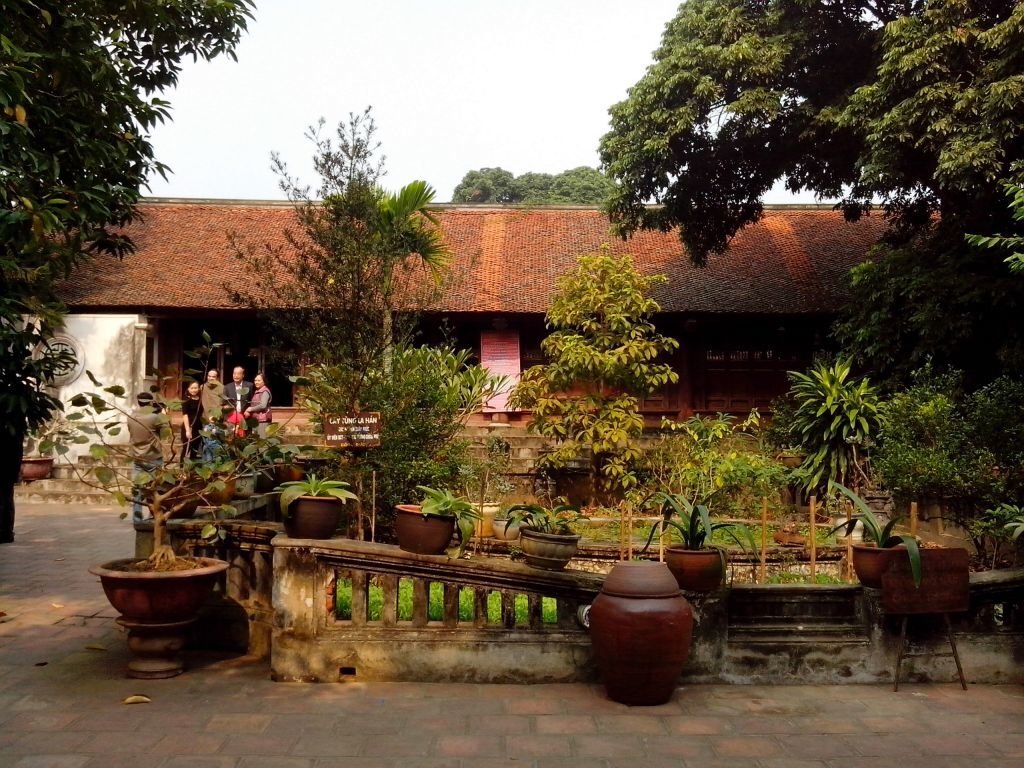 Two of Vietnam's kings, Phung Hung (?-800) and Ngo Quyen (896-944) were born in Duong Lam, giving the village its prestige. The village has been well-known for its surviving laterite brick houses, built three to four centuries ago. Laterite is red clay formed from weathered basalt found in northern Vietnam. Along with its historic value, Duong Lam, is an important place for scientists to study... more 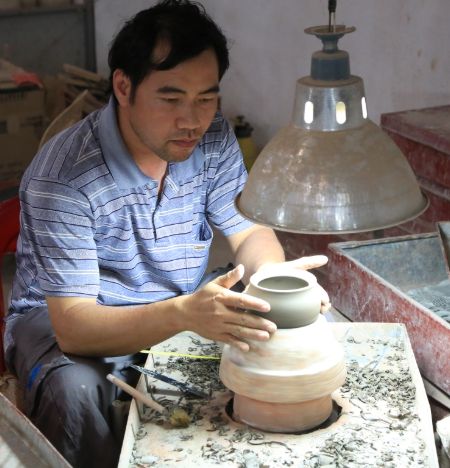 Make our way to south-east to Bat Trang Ceramic Village by Red River. We visit typical house-cum-workshop where you get to know processes to make...

I want to travel to